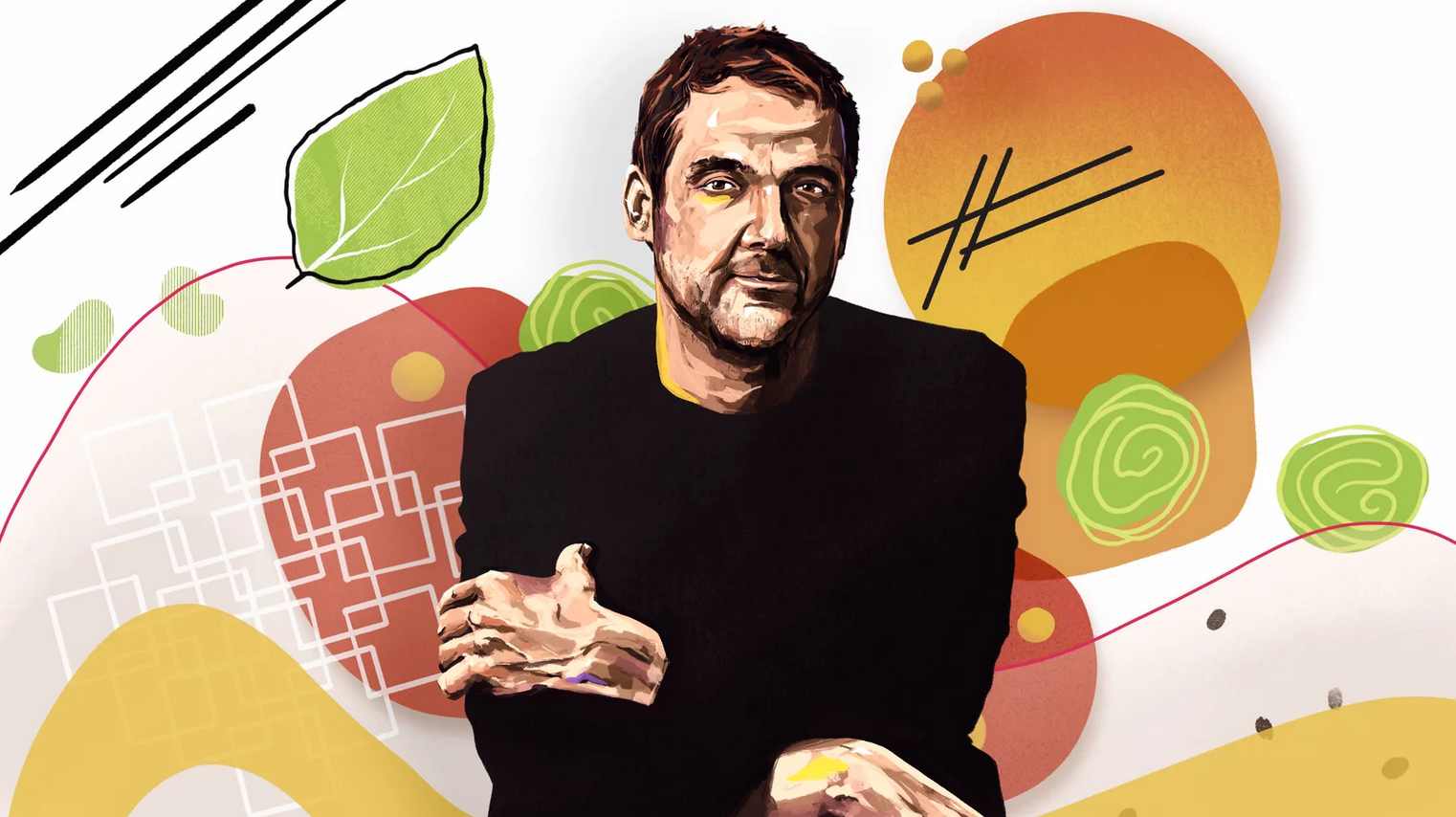 Daniel Humm dropped out of school at 14 to become a competitive cyclist, and supported himself by cutting vegetables and making soup stock at fine restaurants in Switzerland. When he eventually realized he'd never become a world-class cyclist, he pivoted to the equally competitive world of fine dining, and soon became a rising young chef in Switzerland, and then San Francisco. In 2006, he was wooed to New York to re-imagine the restaurant Eleven Madison Park, and began drawing raves for his painterly presentations of duck, foie gras, and suckling pig. The restaurant was recognized in 2017 as the world's best, but was forced to shut down during the pandemic. When it reopens in June, it will generate a new buzz in gastronomy: this time by revamping its menu to be entirely plant-based. 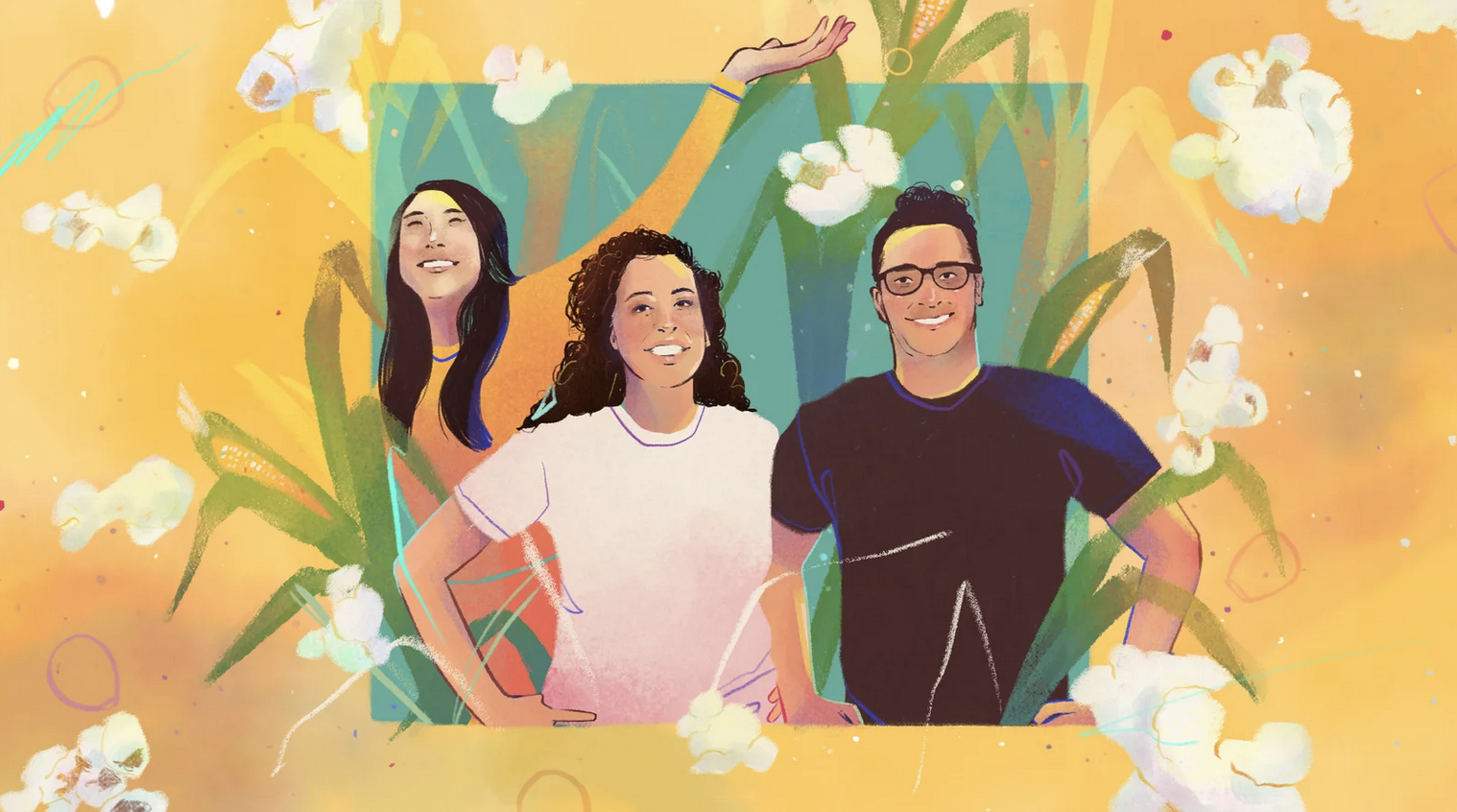 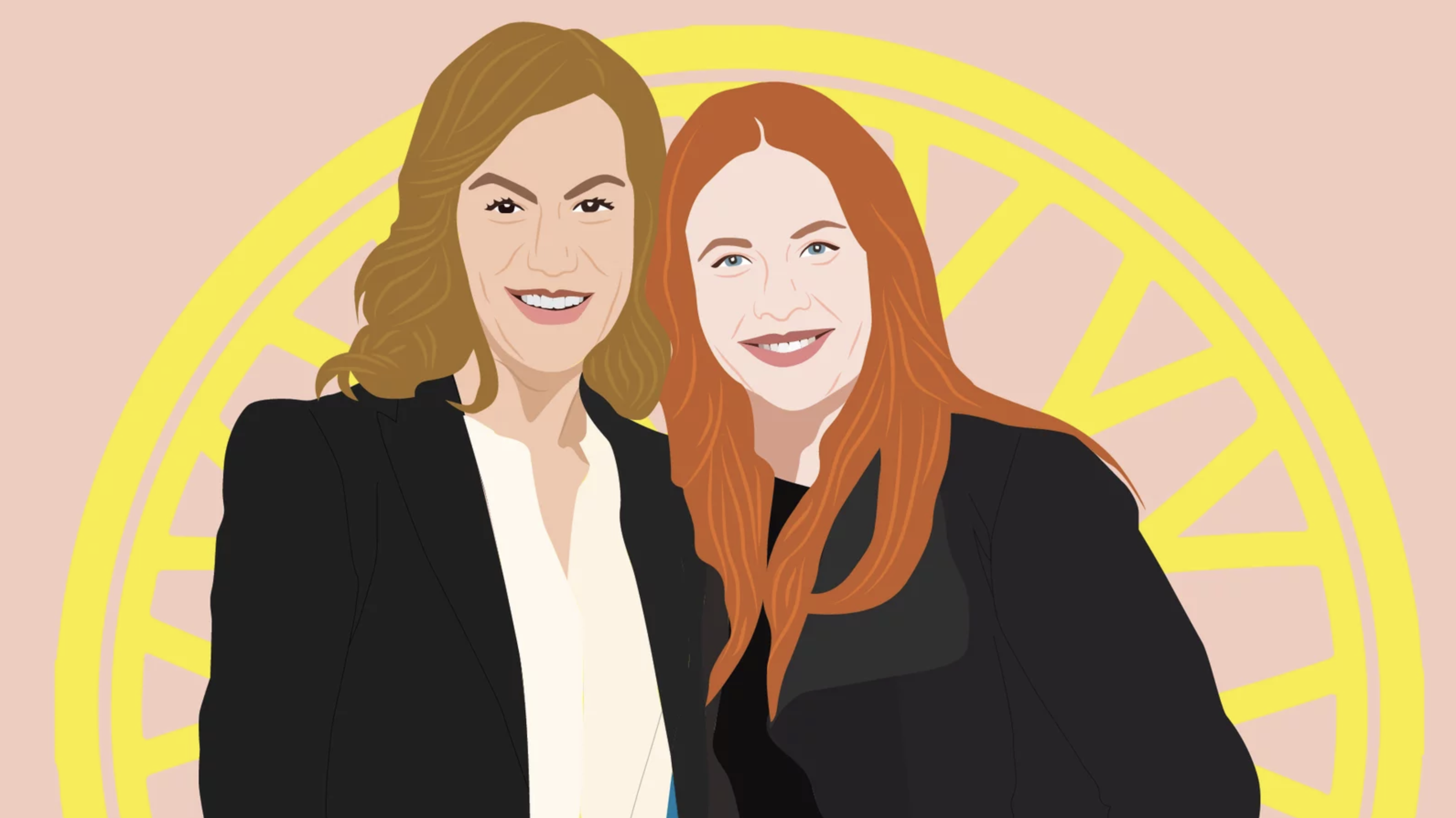 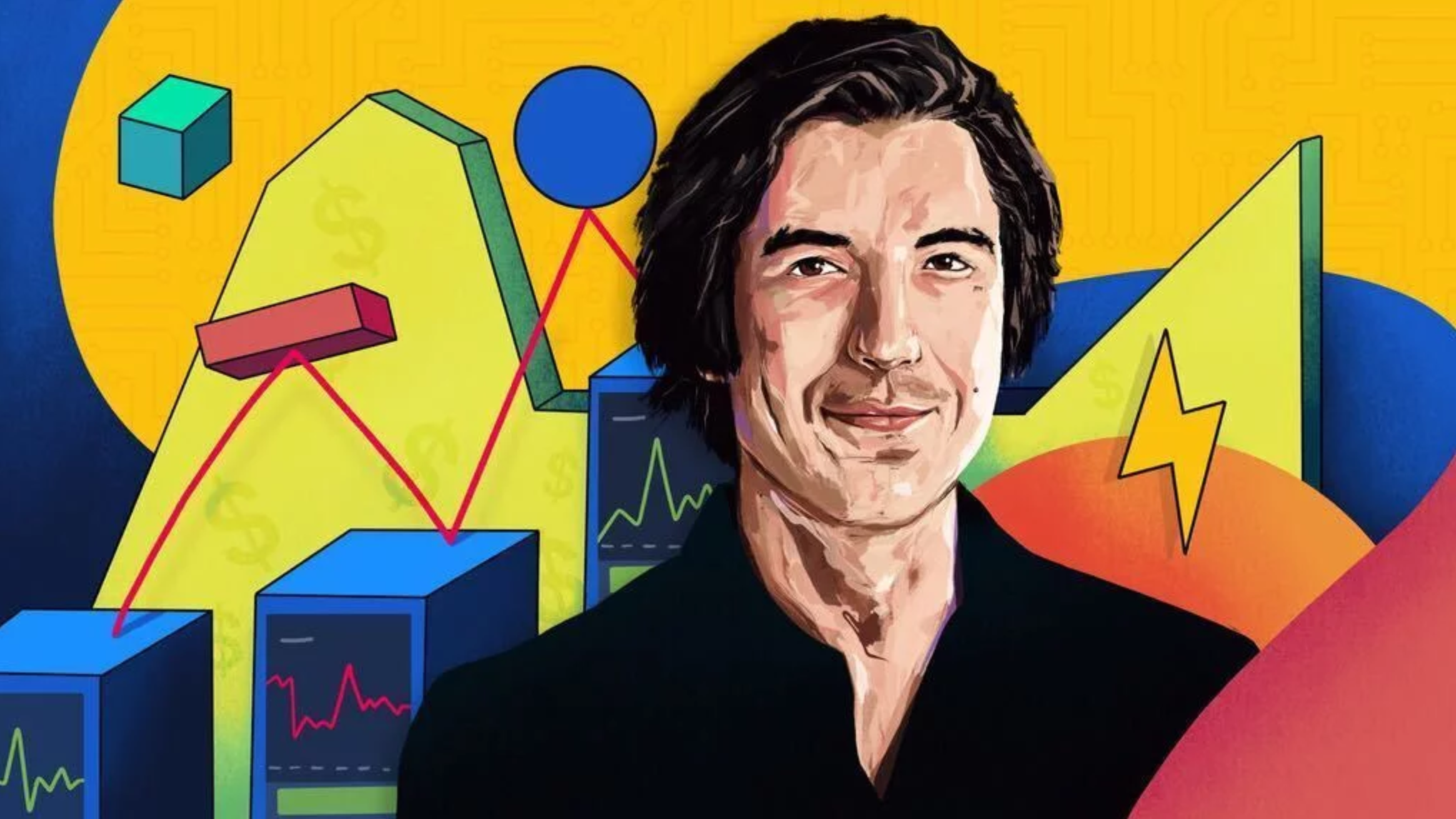 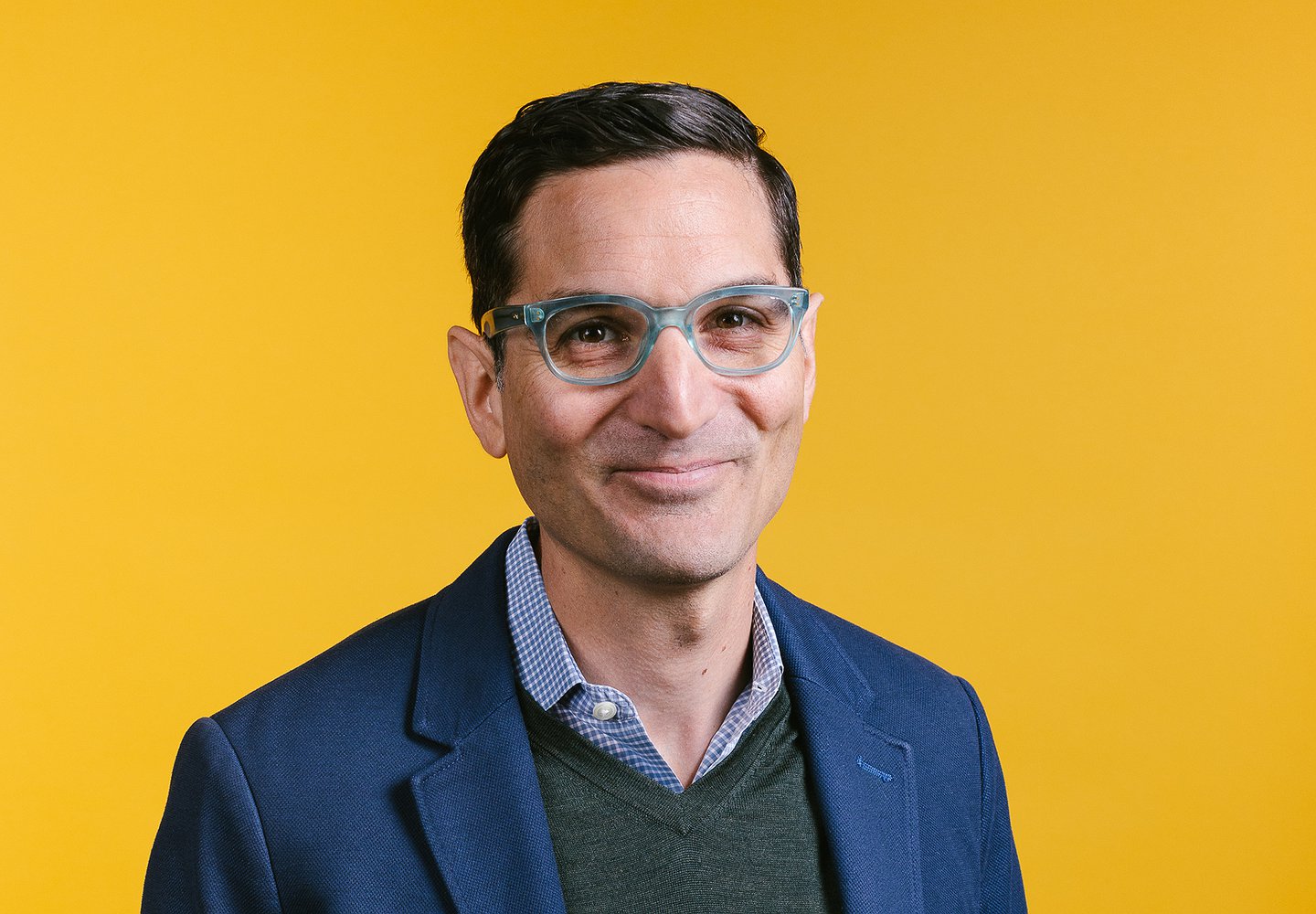